Posted at 09:00h in Uncategorized by jonathan 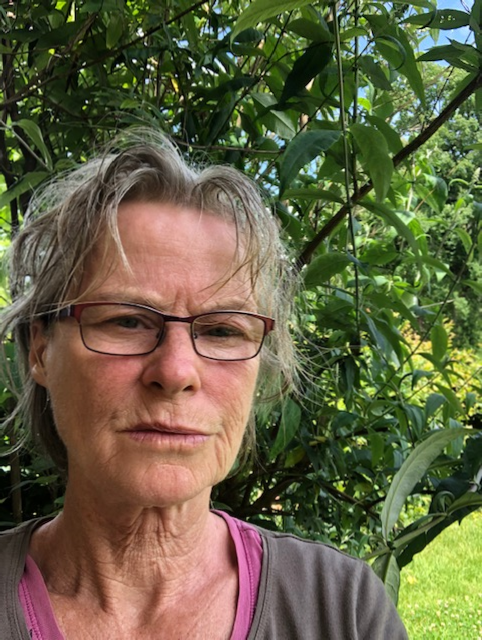 Antoinet Smits has been working at the Dutch Governmental Agency RVO and its predecessors for nearly 30 years. During this period, she has been active in bringing about human behaviour change for energy and climate-change, both in national and international context. She coordinated several European projects on this topic, such as The Guide to Change Energy-related Behaviour in 2000 and the BEHAVE project in 2010. More recently, she was involved in the work of the International Energy Agency, the Concerted Action for the Energy Efficiency Directive and the Behaviour Insight team within RVO. Antoinet joined the INDUCE project as a member of the Advisory Board because of the innovative and promising approach that was developed by the project designers.